RESULTS FROM BUCKINGHAM AND RUGBY

Competitors had several options to take part in orienteering this weekend. One was an Urban race around Buckingham and another was an innovative ‘photo’ orienteering competition around Rugby Town Centre.

Many club members and friends enjoyed the ‘photo’ orienteering challenge set by Bruce Bryant around Rugby Town Centre. Rob Smart’s team managed to identify the location of all 87 photos taken of landmarks, statues, buildings etc as indicated on the orienteering map within the time limit. Felix Lunn and Anne Straube’s team were joint 2nd and Paul Gregson was 4th. 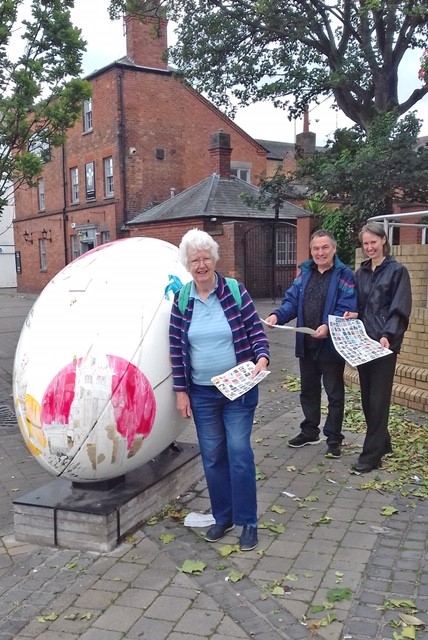 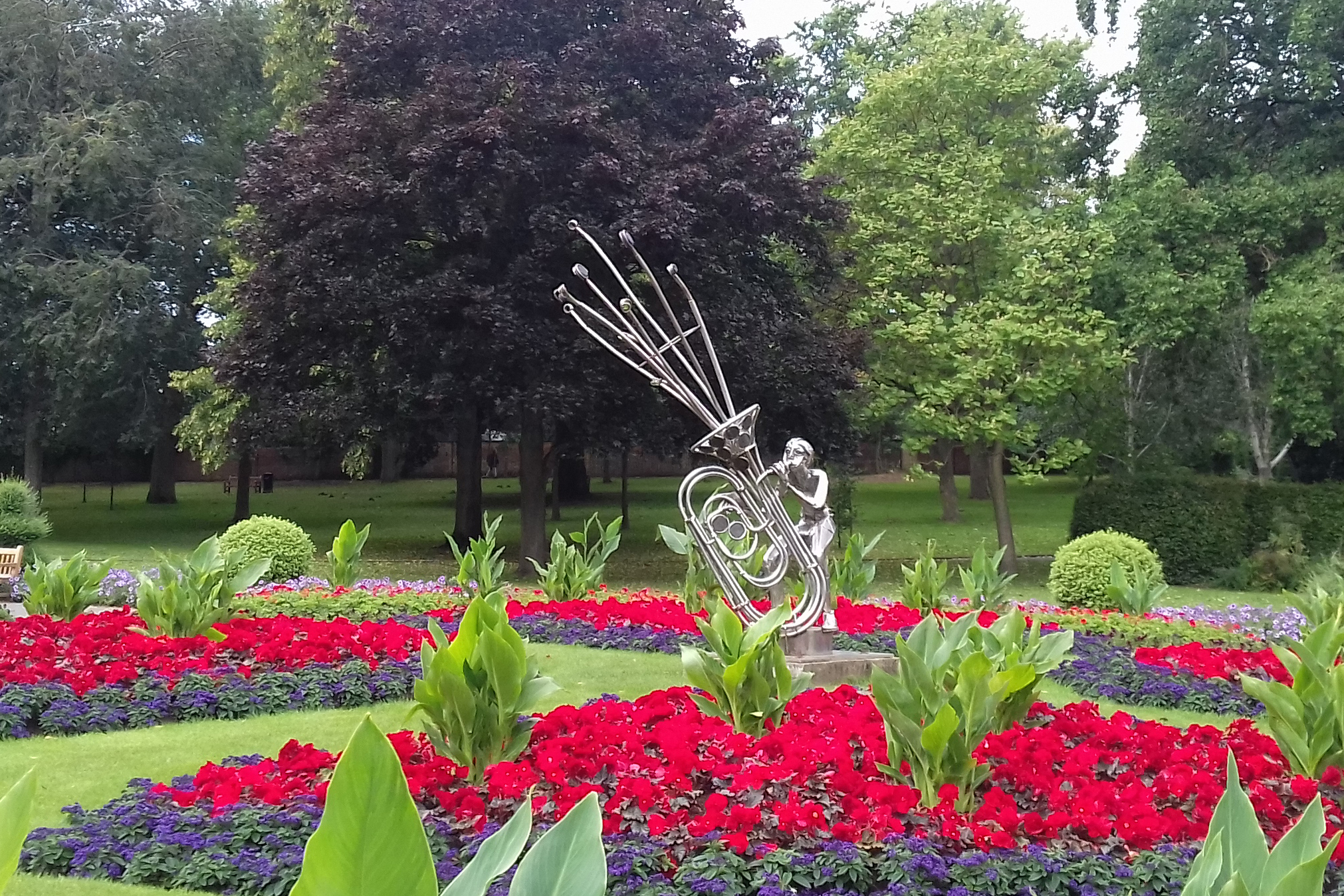 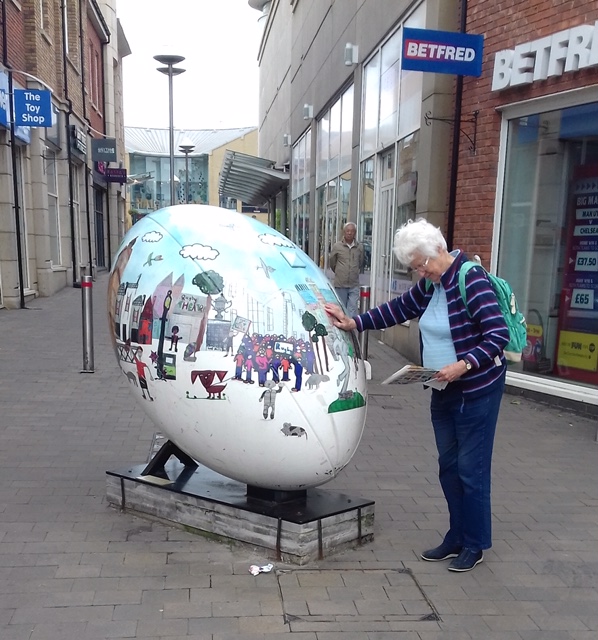